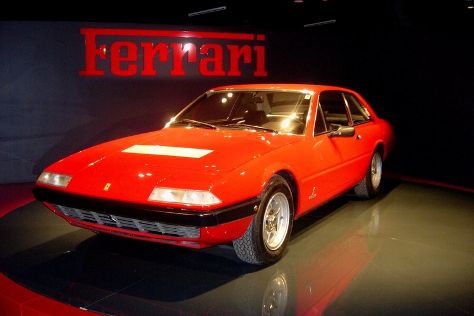 Let the collections at Museo Egizio and Reggia di Venaria Reale capture your imagination. Visiting Parco Naturale del Monte San Giorgio and Lake Orta will get you outdoors. Get out of town with these interesting Turin side-trips: Palazzina di Caccia di Stupinigi (in Stupinigi), Serravalle Designer Outlet (in Serravalle Scrivia) and River Rafting & Tubing (in Morgex). There's still lots to do: see the interesting displays at Museo Nazionale del Cinema, wander the streets of Via Roma, take some stellar pictures from Basilica of Superga, and view the masterpieces at Galleria Sabauda.

If you are flying in from United States, the closest major aiports are Malpensa International Airport, Turin Airport and Genoa Cristoforo Colombo Airport. In May in Turin, expect temperatures between 64°F during the day and 51°F at night. Wrap up your sightseeing on the 2nd (Sun) to allow time to travel back home.
more less