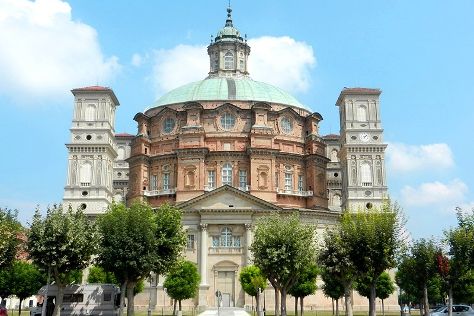 To find more things to do, ratings, photos, and other tourist information, you can read our Turin attractions planner.

If you are flying in from Australia, the closest major aiports are Malpensa International Airport, Turin Airport and Genoa Cristoforo Colombo Airport. In November, daily temperatures in Turin can reach 11°C, while at night they dip to 7°C. Wrap up your sightseeing on the 1st (Fri) early enough to travel back home.
more less