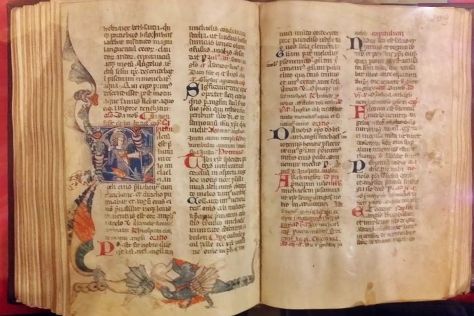 On the 1st (Tue), explore the world behind art at MAO - Museo d'Arte Orientale, then admire the landmark architecture of Villa della Regina, then take in the architecture and atmosphere at Chiesa di Santa Maria del Monte dei Cappuccini, and finally wander the streets of Via Roma. On the next day, admire nature's wide array of creatures at Zoom Torino, then contemplate in the serene atmosphere at Sacra di San Michele, and then pause for some serene contemplation at Basilica di Maria Ausiliatrice.

For more things to do, maps, photos, and tourist information, you can read our Turin online vacation planner.

If you are flying in from United States, the closest major aiports are Malpensa International Airport, Turin Airport and Genoa Cristoforo Colombo Airport. In August, plan for daily highs up to 76°F, and evening lows to 64°F. Wrap up your sightseeing on the 2nd (Wed) early enough to travel back home.
more less