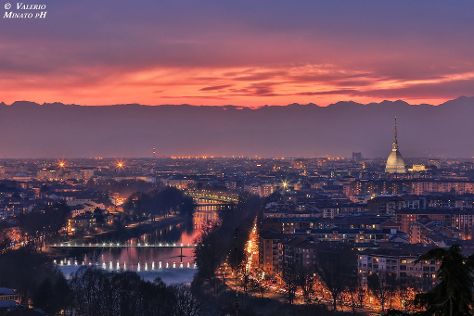 To see traveler tips, more things to do, ratings, and other tourist information, go to the Turin trip itinerary maker site.

If you are flying in from United States, the closest major aiports are Malpensa International Airport, Turin Airport and Genoa Cristoforo Colombo Airport. In August in Turin, expect temperatures between 76°F during the day and 64°F at night. Wrap up your sightseeing on the 18th (Sun) early enough to travel back home.
more less